Seems that SEGA’s 25th Anniversary Party for Sonic the Hedgehog has been quite fruitful for their little blue blur.

The first of the titles from the event was a Genesis-style 2D Platformer titled Sonic Mania currently being developed by Christian Whitehead, Headcannon, and PadogaWest Games. A demo from the event contained two levels, a re-envisioned version of the original Sonic the Hedgehog primary level Green Hill Zone and a whole new Studiopolis Zone.

The second title shown, was a new 3D platformer for all of the current major gaming platforms, PC, Playstation 4, XBOX One, and for the upcoming Nintendo NX. While seemingly a spiritual successor to Sonic Generations, the head of Sonic Team and game designer Takashi Iizuka was careful to iterate that the game was not a sequel to Generations. 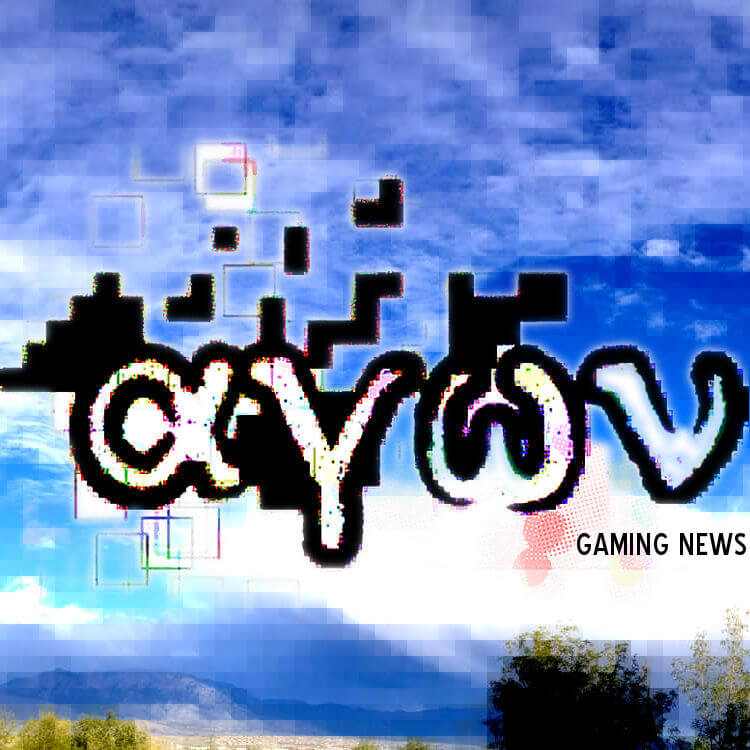 Currently in the process of moving all of our content from the official aywv Tumblr and YouTube to this site!